Kolkata : The Brigade Parade Grounds in Kolkata is chock-a-block for the massive anti-BJP rally on Saturday under the watch of Trinamool Congress supremo and West Bengal Chief Minister Mamata Banerjee. Top political leaders from ‘Kashmir to Kanyakumari’ have arrived in West Bengal to attend the ‘United India’ anti-BJP rally to present a united face of the Opposition ahead of the 2019 Lok Sabha Elections. 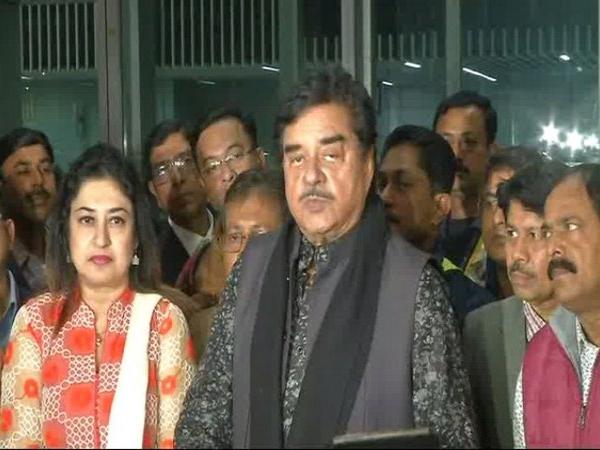 “Mamata ji she is an expert, a national leader… She is a very tact and experienced leader… Unki baaton mein bohot dum hai (There is weight in her words). We should take her words seriously. People still have time to take a look at the performances and promises, and bridge that enormous gap… It shouldn’t be so that by the time we realise, it gets too late,” the veteran Bollywood actor-turned-politician said.

Chardham yatra to begin on limited scale from June 8

As the LAC heats up, reading China’s playbook

Trump describes protests in US as ‘terror’, threatens to…

Sunil Grover cooks up a cigarette in his kitchen in…

Cricket not free of racism, I faced it…